Zucchini and How to Cook it

Seven Papers Nov 21, 2019 News Comments Off on Zucchini and How to Cook it 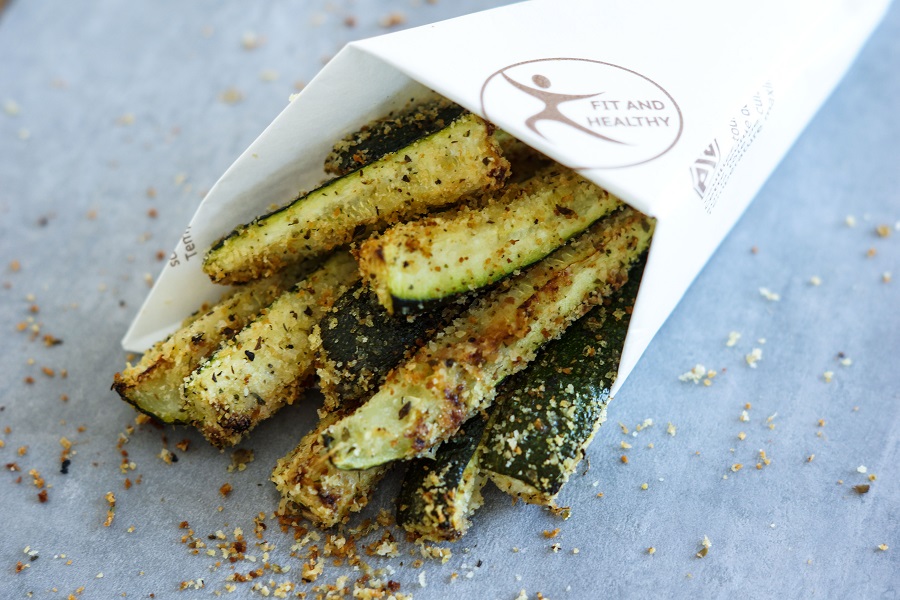 Zucchini is a kind of small pumpkin whose fruit is harvested before being cooked to be a vegetable. In Indonesia, it is rare for people to know Zucchini, Zucchini is more popular for western cuisine. But over the times, Zucchini has begun to be known and began to be sought after by people. Especially mothers who are in the stage of MPASI for their children.