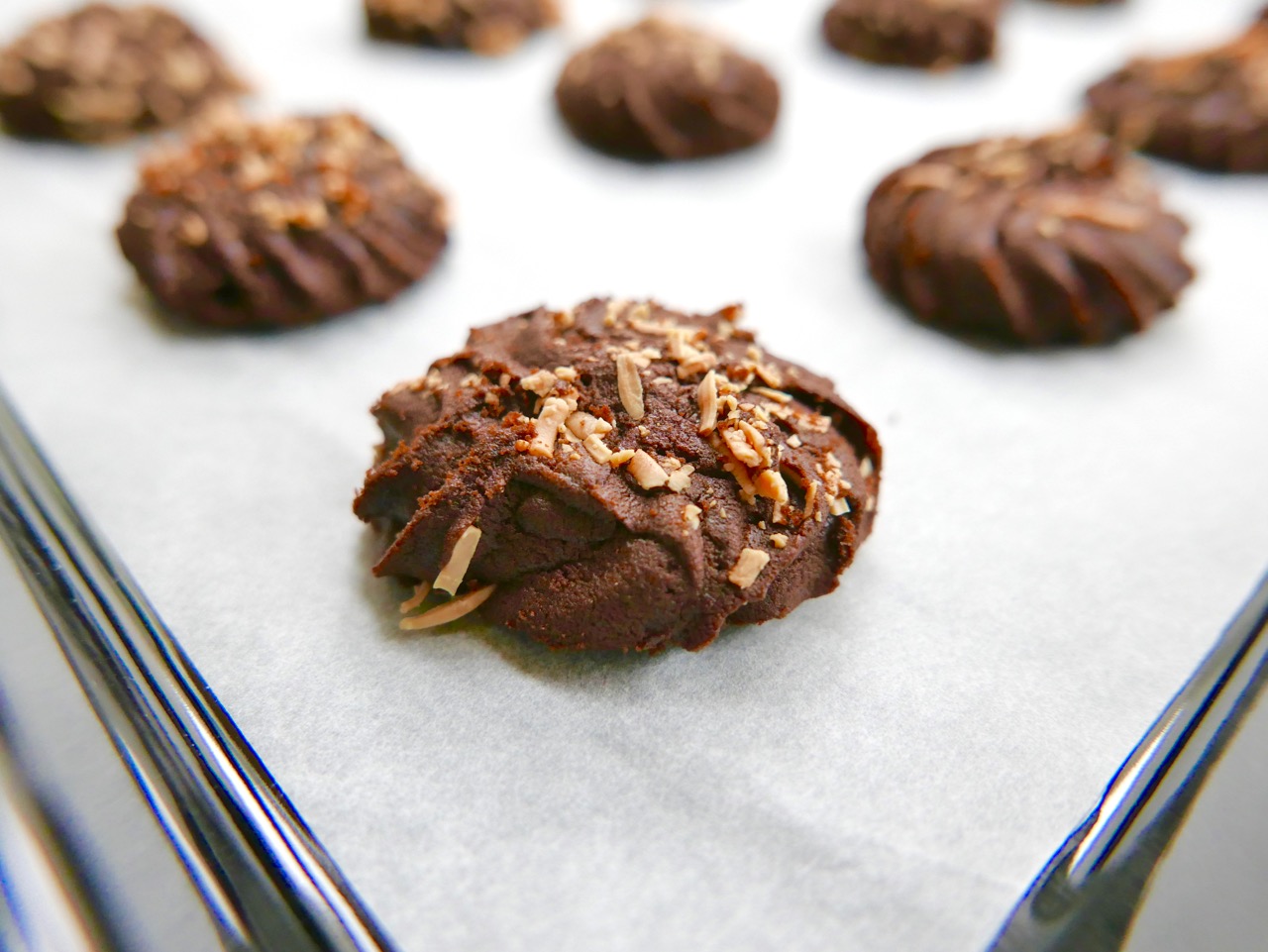 Reporting from smithsonianmag.com, it turns out chocolate does have a history as a food of love. The strong desire for chocolate is rooted in Mesoamerican history. At that time, chocolate was an expensive, luxurious item, and was only intended for the upper-class elite of Maya and Aztecs, which they knew was enjoying it with a mixed drink of cocoa beans with cornstarch, vanilla, honey, and chili. Cocoa beans are valuable commodities such as gold, even used to pay taxes collected by the Aztec authorities.

In the 1600s, the pleasure of chocolate had spread throughout Europe. In London, brown houses began to rival coffee houses as a social gathering place. There was a shop opened on Gracechurch Street in 1657 that advertised chocolate as “a drink of western Indians that can heal and protect the body from various diseases.”

The relationship between chocolate and Valentine’s Day is a prime example that chocolate is not only a form of appreciation, but it also shows two essential elements of some previous civilizations, namely the rise of chocolate as a popular food, and the celebration of Valentine’s Day as a holiday.

Valentine’s Day is actually intended to honor a Catholic martyr named Valentine, but romanticism seems to appear first in Chaucer’s poem in 1382, titled Parlement of Foules. In his poem, Chaucer explains the nature of love when they go out looking for their partner on “seynt Voantynes ​​day.”

In the following centuries, Valentine’s Day became increasingly popular as a spring break. Songs, poems, roses are celebrated with a heart full of love, although sweets are not very visible, because sugar is still a valuable commodity in Europe.

As Victoria became queen in 1837, technology was ready to turn Valentine’s Day into a commercial gold mine. Victoria loves showing her feelings through giving cards and gifts, even though Valentine is actually about getting happiness.

That is why chocolate and valentine are often linked. On Valentine’s Day it doesn’t hurt if you make variations of your own valentine chocolate to give to your loved ones. Baking Paper Seven can make it easier for you to decorate your cake because it is coated with a layer of silicone that is safe for your food and not sticky so that your cake decoration will not be damaged.