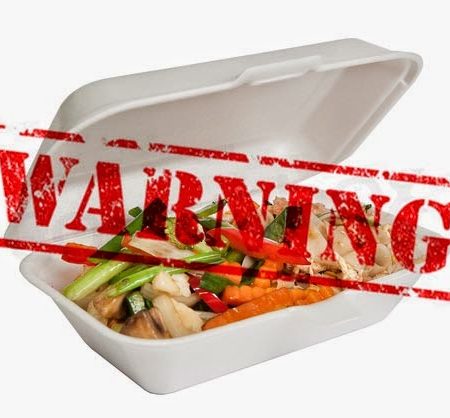 Enforcement of a ban on using Styrofoam has been driven around the world for reasons of health and the environment. Often we find food containers made of Styrofoam material. Business people use for cheap reasons.

Styrofoam is classified as a type of plastic (polymer) based on its chemical composition. Behind all that practicality, there is a content of styrene and benzene, which is a chemical substance that is carcinogenic. This has been proven to cause cancer and a number of other negative effects.

Impact on the environment

The main problem in the current plastic waste issue. Plastic waste, especially Styrofoam which is discharged into water over time will break into small pieces of invisible plastic called microplastic. The microplastic is then eaten by fish.

Due to the massive use (due to the low price factor) styrofoam creates a pile of garbage. Naturally, Styrofoam can only be decomposed within a period of 500 years. But the process of recycling releases about 57 harmful compounds in nature. Styrofoam is even categorized as the 5th largest producer of hazardous waste in the world. For this reason, styrofoam waste continues to mount and disturb the environment. If discharged into rivers or waterways, styrofoam can clog the waterways and cause flooding. 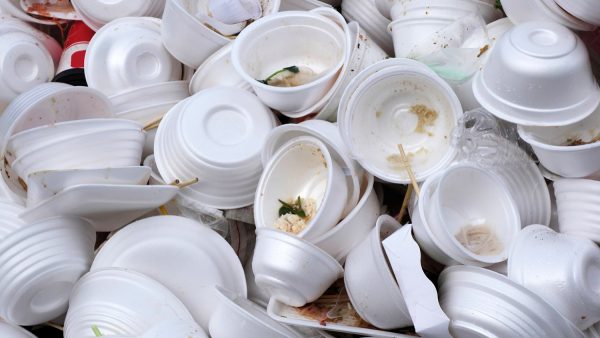 Enri Damanhuri, Waste expert from the Bandung Technological Institute (ITB) Enri Damanhuri and colleagues in the Department of Environmental Engineering ITB in 2011

Seeing these facts, it is time for us to look at alternative food containers or packaging that are more beneficial to our body and environment.

The solution is to use food and drink boxes made of ceramic or glass.